Cheap and Nasty: How new build homes are destroying Bermondsey and Rotherhithe

What is Bermondsey's number one block of flats?  Is it a new build or 20th century classic?  Perhaps it's easier to say what it's not. 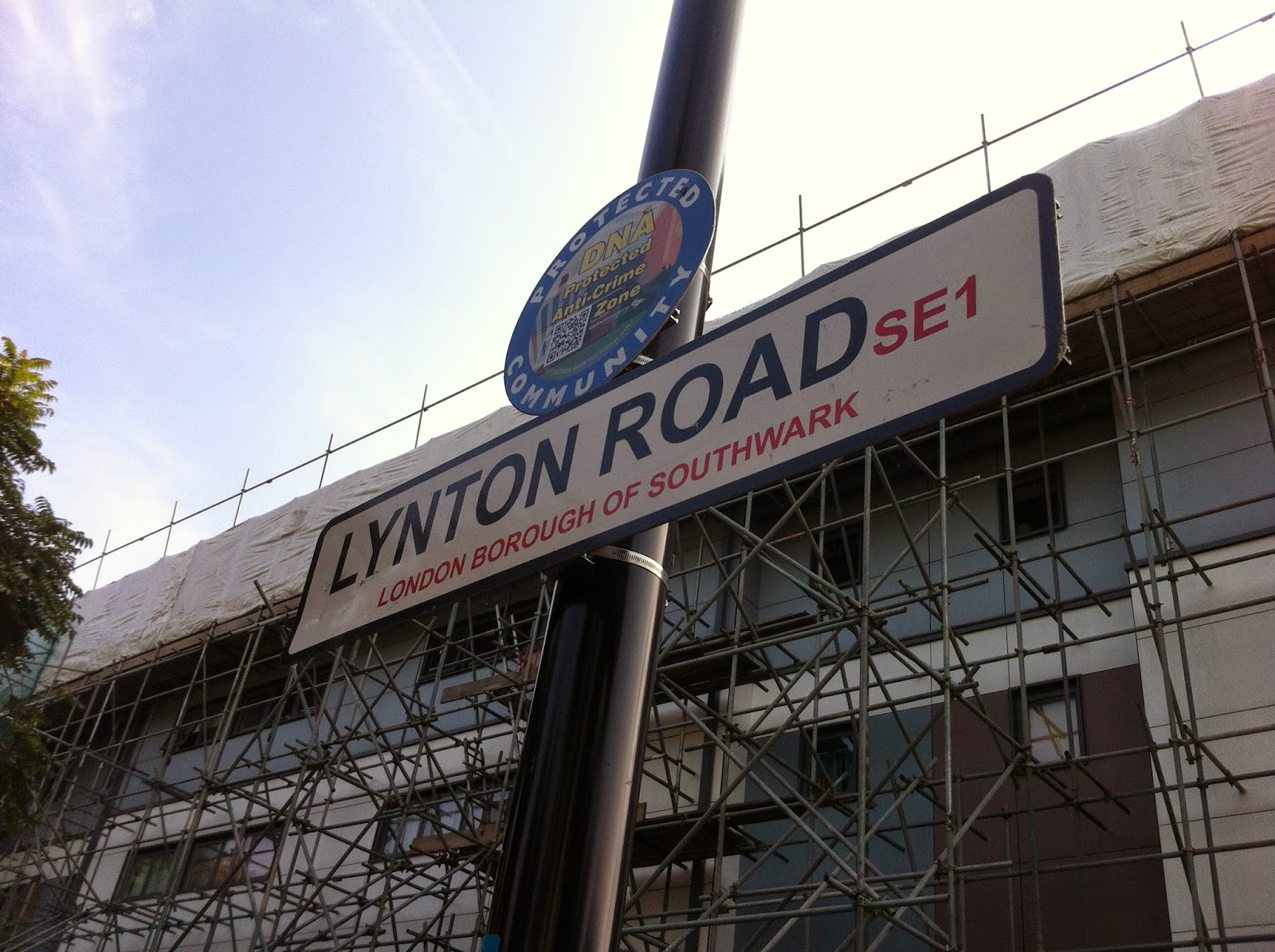 It's fair to say that Corelli Court has had its share of problems.  Overlooking the Galleywall Road Nature Reserve  (its only redeeming feature and selling point), this block of South Bermondsey 'apartments' lost its roof in the Christmas winds of 2013.  Prior to that, construction firm Alexa was commissioned to ‘remove the old cladding and backing systems’ and make the building waterproof.  Old?  London and Quadrant built this block in 2006!

Regrettably for Lynton Road, Corelli Court epitomises all that is wrong with contemporary flats and houses: they’re built too fast, priced too high and designed on the back of a cigarette packet, possibly during an after-hours drinking session at Southwark Park Road’s Queen Vic.

In common with many of Bermondsey and Rotherhithe's new builds, the developers of Corelli Court have chosen the ugliest (and perhaps the cheapest) materials, using fashionable colours and styles with an intrinsically short shelf-life: multi-colour cladding and trendily toned tiles have never and will never compare favourably with classic London brick.
Want a free lesson in how not to design a home?  Corelli Court and several other Lynton Road developments serve as masters degrees in what not to do.  Looking shiny and inviting on completion, but tired and haggard a year or so down the line, it’s as clear as the nose on your face that these were designed according to a profit-first specification, and by people who do not themselves live in the area.  Why haven’t we learnt the lessons of the sixties, when sprawling Brutalist estates such as the Aylesbury and the Heygate were thrown together in haste and demolished fifty years later?


For all of its good work, planning isn’t one of Southwark Council’s strengths.  Approving the blandest of homes from Bermondsey Spa to the Avondale Estate, our council has demonstrated that it couldn’t approve planning for a child’s Lego town.  Southwark seems to believe that as long as they meet their targets of building or approving new homes, then high quality design is of little importance.


Bad planning leads to bad community.  Bermondsey has become the kingdom of buy-to-let landlords, with hundreds of flats listed regularly on Rightmove’s website; with rent for a one-bedroom apartment in Corelli Court priced at an astronomical £910 per month, this excludes local people from local homes.  Combined with short-term tenancies, what incentive is there for neighbours to talk to and look out for each other, or immerse themselves in community projects and activities?  Nowhere is this more evident than in the never ending redevelopment of Rotherhithe and Canada Water, where sterile communities of individuals pass each other like ships in the night.  Together with governments down the years, Southwark is worryingly silent on this strategic destruction of communities, and their role in it.
And, there’s nothing safe about many of these homes: from the invasion of privacy caused by paper thin walls, to not knowing whether the woman in the stairwell is your neighbour or a burglar - something must be done.  And, it’s the less well-off who are worst hit, as their housing choices are often limited to living in developments with specifications worse than private sector residents.


It’s time to stop repeating the mistakes of the past, learn from the best architecture of previous centuries and begin using traditional materials and design.  Give us Devon Mansions over SE16's new builds any day.  Sadly, the aforementioned Court is something that even a serenade from Captain Corelli’s mandolin couldn’t make better.

Posted by A View from Bermondsey Beach at 14:11 1 comment: